Taking an excursion to Naples Underground means retracing a history of almost 2,500 years at a depth of 40 meters, in which mammoth works such as the cisterns of the ancient Greek-Roman aqueduct alternate with tunnels used as a refuge against aerial bombing from the war period, from the first half of 1900.

Through the tour it will be possible to admire the Hypogeum Gardens, the War Museum, and the “Arianna” Seismic Station, as well as the remains of the ancient Greek-Roman Theater, accessible through private property.

There is no doubt, Naples Underground will be able to convince even the most skeptical, that the wonders of a city don’t necessarily have to be all “in the sunlight”!

Duration of the tour

Private transfer by minivan from 1 to 8 seats

Guided group tour in Italian or English within the site (other languages on request, and outside normal hours)

Anything not expressly mentioned in “The tour includes” 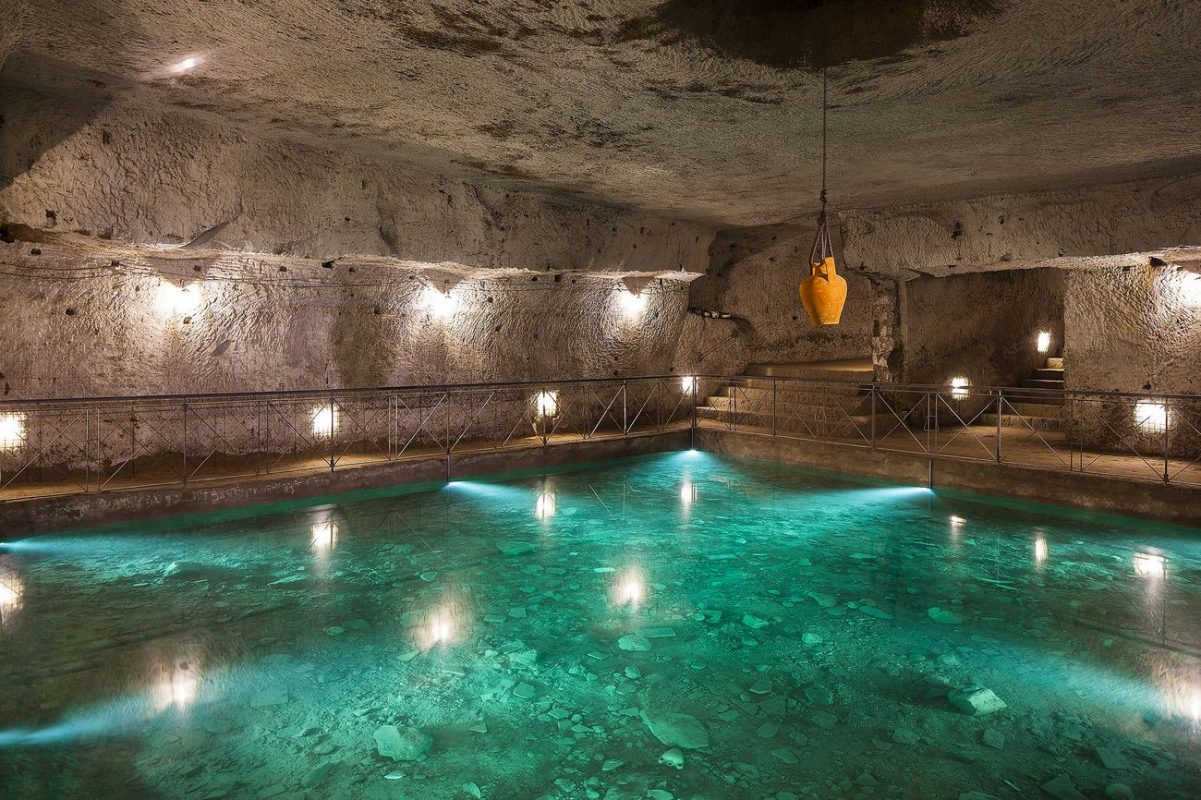 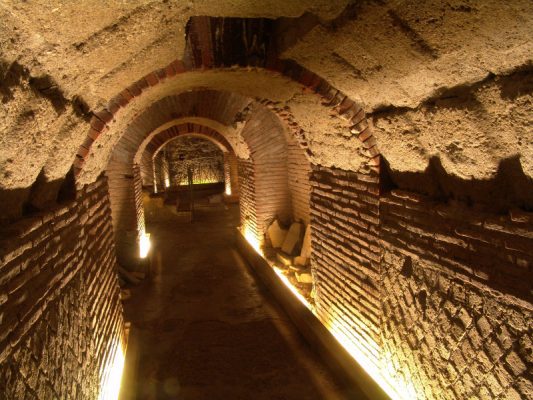 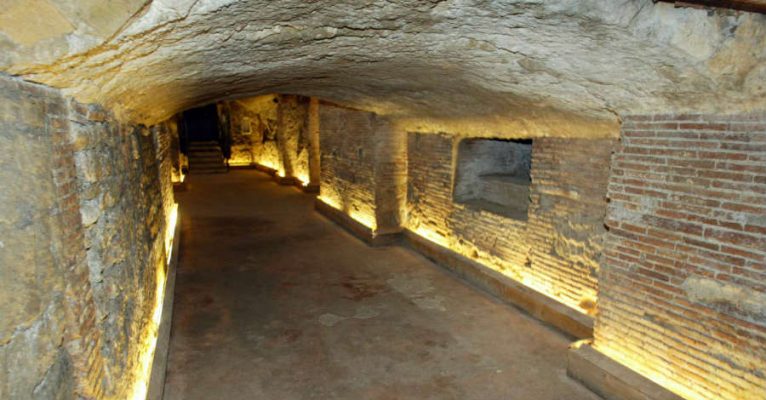 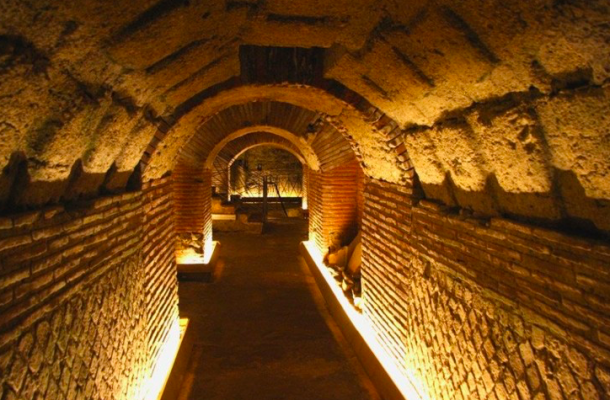 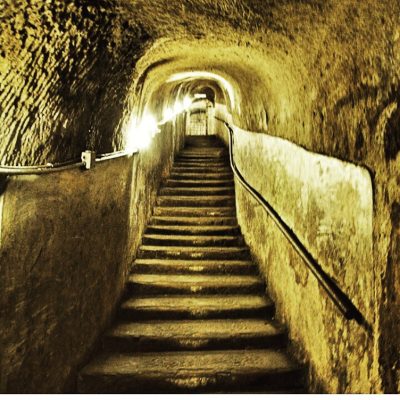 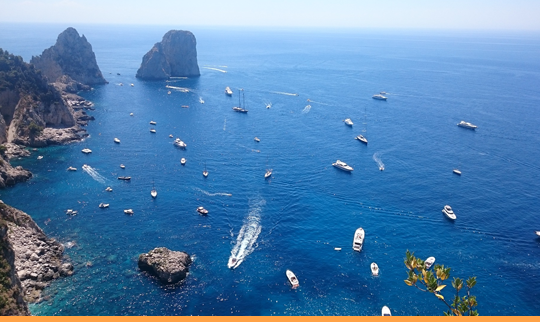 Private tour of Capri by boat

Excavations of Oplonti and the Ville Stabiae 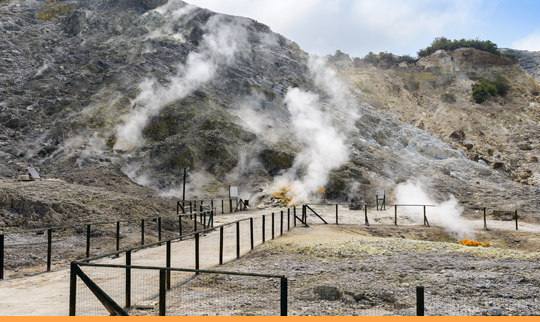 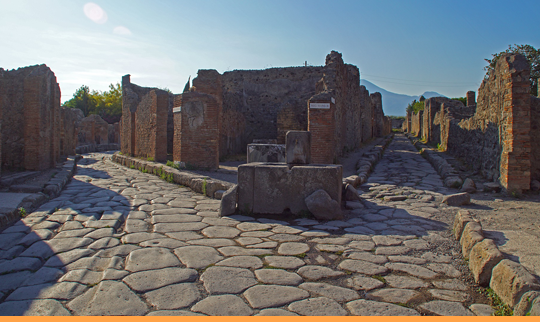 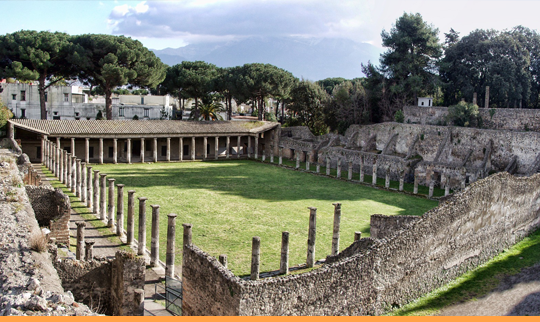 Pompeii between Archeology and Food and Wine 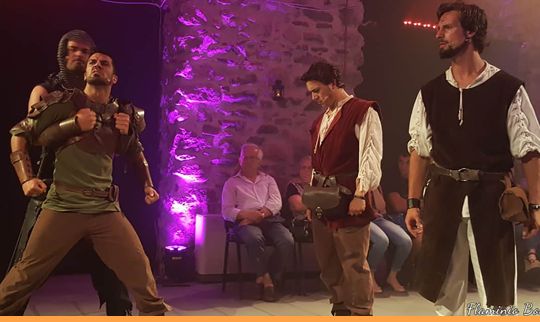 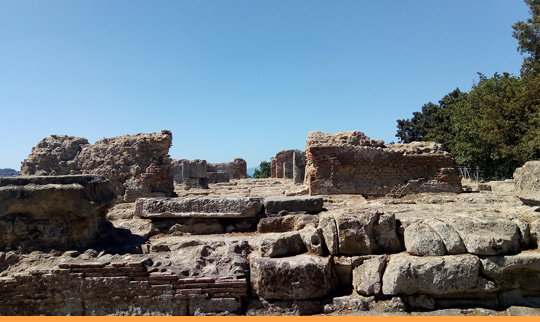 The Sybil’s Cave and Archaeological Park of Cuma 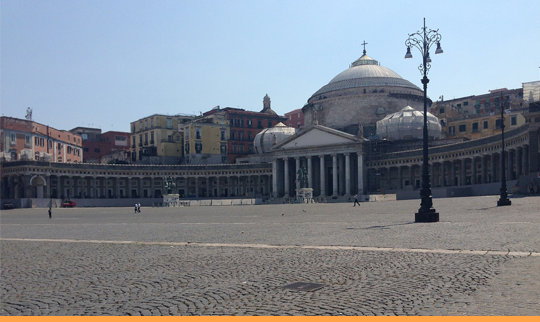 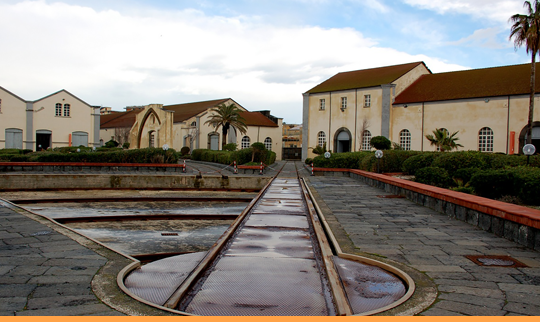 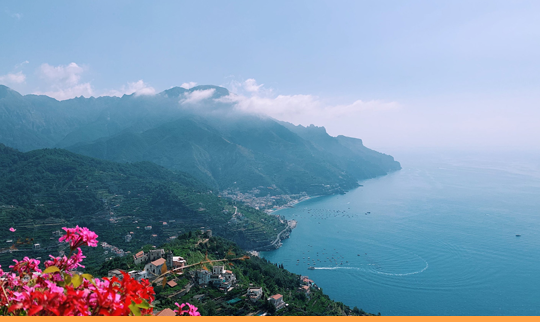